Touches of Color in the Winter Garden

Despite all the moaning about the weather and how cold it has been for the last few weeks, the complaining is often followed by the refrain, ‘but thank goodness I am not in Boston’. We have had snow, frozen rain, and other unidentifiable frozen precipitation, but not the feet of snow that have fallen on Boston. 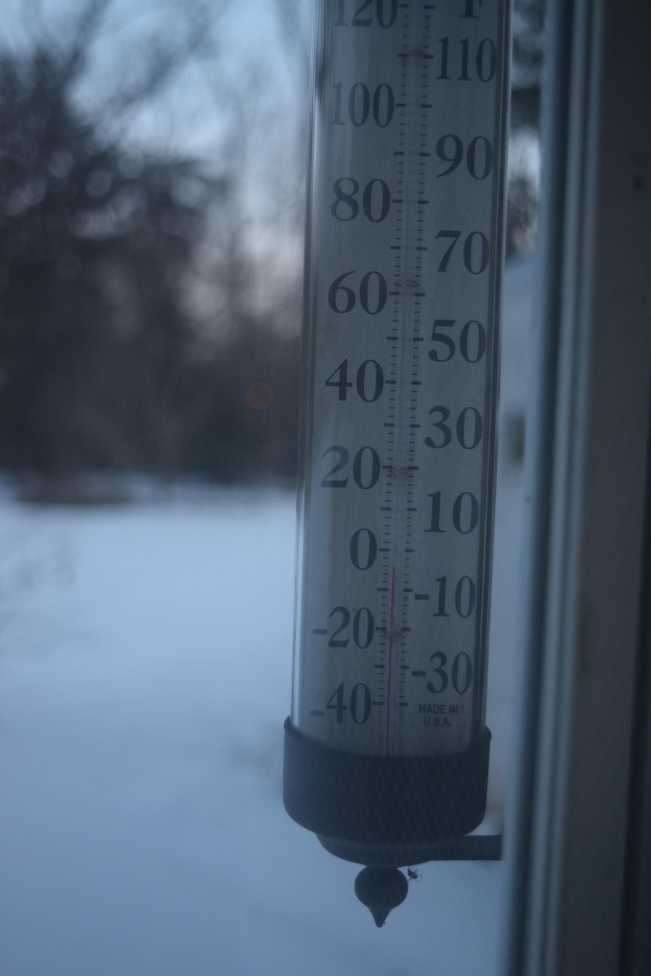 At last today, it was not snowing and the temperature climbed above freezing so I could get out into the garden with my camera. Despite the general white snow covering there were a few beacons of color that stood out as bright beacons of hope for the coming spring. 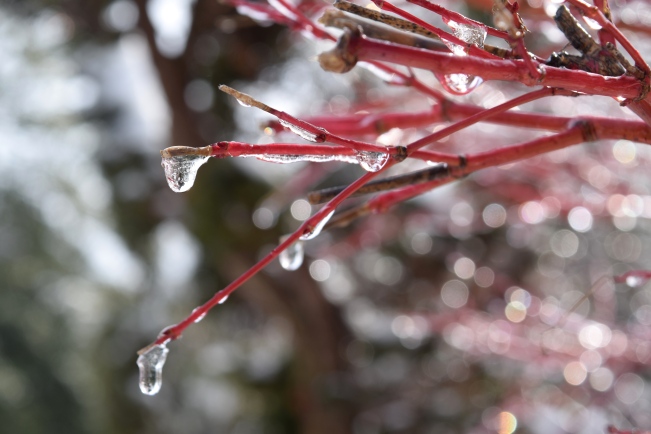 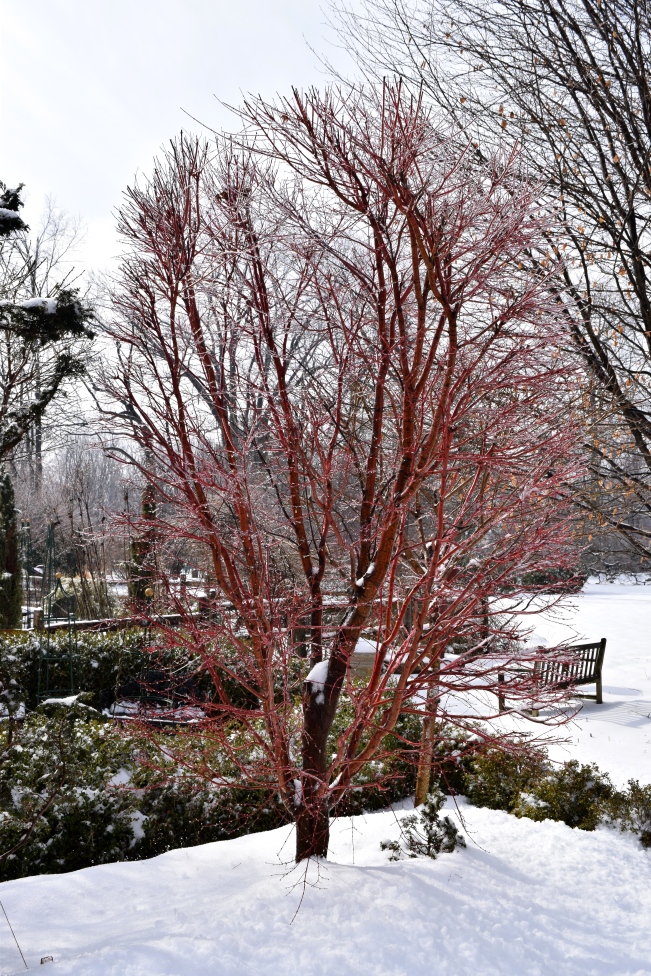 Pruning the Coral Bark Maple produces more of the new young redder twigs. The family name for this tree is ‘The Lobster Tree’ 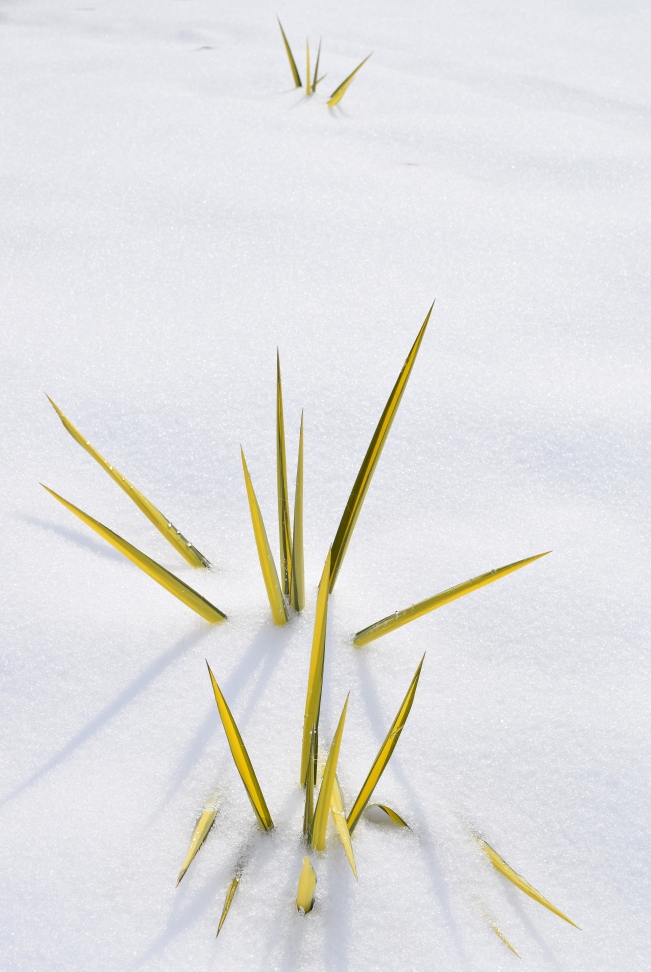 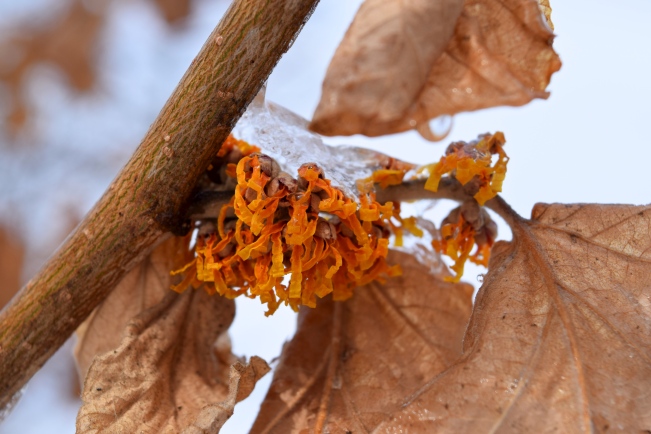 One Response to Touches of Color in the Winter Garden